Many people who are concerned about America’s energy future got a recent boost of adrenaline. They are happy. I am happy!

The U.S. Supreme Court ruled that the Environmental Protection Agency exceeded its authority under the Clean Air Act when it created the so-called “Clean Power Plan.” Good for the Supreme Court!

It’s about time the EPA got some push back. That said, I am not nearly as excited as most of the people who agree with me on energy priorities for America. As we say in Texas, “This isn’t my first rodeo.”

America hasn’t had a long-term, rational energy policy for decades. The EPA, the Interior Department and the Department of Energy dictate policy for the nation.

Those agencies are filled with bureaucrats who double as anti-fossil fuel activists.

When a Democrat president is in office, he appoints other anti-fossil fuel crusaders to cabinet leadership positions and the nation speeds more quickly toward the imagined energy utopia of wind turbines, solar panels, and electric vehicles.

When a Republican is in office, he may attempt to slow down the “we hate oil, natural gas and coal” agenda, but his power is limited by the career bureaucrats who will find all sorts of technical and legal tools to stall the process.

In this case, the Supreme Court, by a 6-3 decision, rejected a rule issued by President Obama’s EPA from 2015. 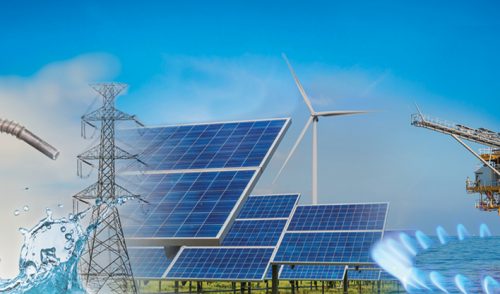 That rule stipulated existing coal coal-fired electricity providers would have to choose the “best system of emission reduction,” or subsidize new generation from natural gas, wind, or solar sources. In effect, the rule meant that coal (and some natural gas) generators would have to pay wind and solar companies to help put them out of business.

While I am encouraged by the Supreme Court’s decision, I’m not exactly thrilled. The realist in me understands that the bureaucrats inside the EPA are working like busy bees as they collaborate with outside anti-fossil fuel groups to achieve their policy goals.

Yes, EPA bureaucrats actively collaborate with activists outside the agency. This is a well-established fact that has been exposed multiple times, most notably in the Senate’s 2014 “Billionaire’s Club” report.

Therefore, it’s the bureaucrats (and their activist collaborators) who have the greatest control over energy policy in the United States. Or is it?

The bureaucrats have had the upper hand for decades, but the moment is changing fast. Consider what’s happening in Australia.

The new prime minister promised citizens that the nation would move as fast as possible toward a wind and solar nirvana. Then energy reality intervened.

Australia is already top-heavy in wind power, which is a big problem when the wind doesn’t blow, which has recently been the case.

Australia is suffering an electricity crisis, which its leaders blame on the coal companies they are systematically putting out of business.

Hmmm. Does that make sense to you? Only people who are pursuing energy fantasies in direct contradiction to energy reality can accept that kind of non-logic.

Need I once again mention what’s happening in Europe, specifically Germany? The once great economic power is entering recession.

The massive spike in natural gas – 700% in Europe since the start of 2021 – is a giant driver. The cost of natural gas is having such a brutal effect in Germany that leadersare worried businesses and residents may actually be denied natural gas, which would trigger an economic meltdown, not to mention a crisis in national security.

Yes, as I have acknowledged in previous columns, Putin’s war on Ukraine dramatically changed the energy picture for Germany and Europe, and in fact the entire world.

However, Germany put itself in this position on purpose when leaders insisted on pursuing an emissions reduction crusade that was disconnected from reality.

The United States is on the same path as Australia and Europe. And, true to form, the politicians and bureaucrats are ignoring these disasters, believing that America is somehow different. It’s not.

The U.S. will not achieve “net zero” emissions in the nation’s electricity generation by 2035. And it’s not because the Supreme Court struck down the “Clean Power Plan.”

This goal (and many others) will not be met simply because America’s shaky grid systems are already failing at an increasing rate because of too many unreliable wind turbines and solar panels and not enough reliable power from coal, natural gas, and nuclear.

When occasional blackouts turn into consistent blackouts—something that’s coming sooner rather than later—priorities will change as they have in Australia and Europe.

The new ruling by the Supreme Court has put a speed bump in the way of anti-fossil fuel activists at the EPA. In spite of all the hyperventilating, they aren’t all that concerned because they know they still run the show.

But a new kind of rodeo is about to begin. The political and bureaucratic activists have never been to an event like the one that’s coming. Giddy up! 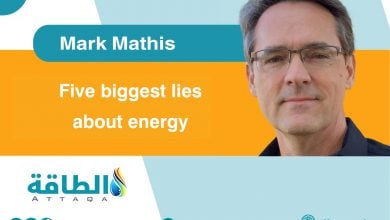 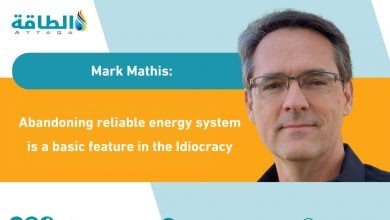 (Article) The “Energy Idiocracy” Has Arrived 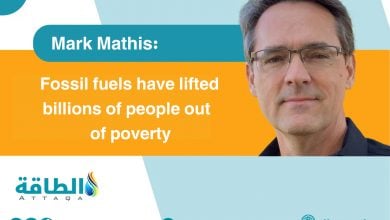 So many people believe that fossil fuels are bad (Article)